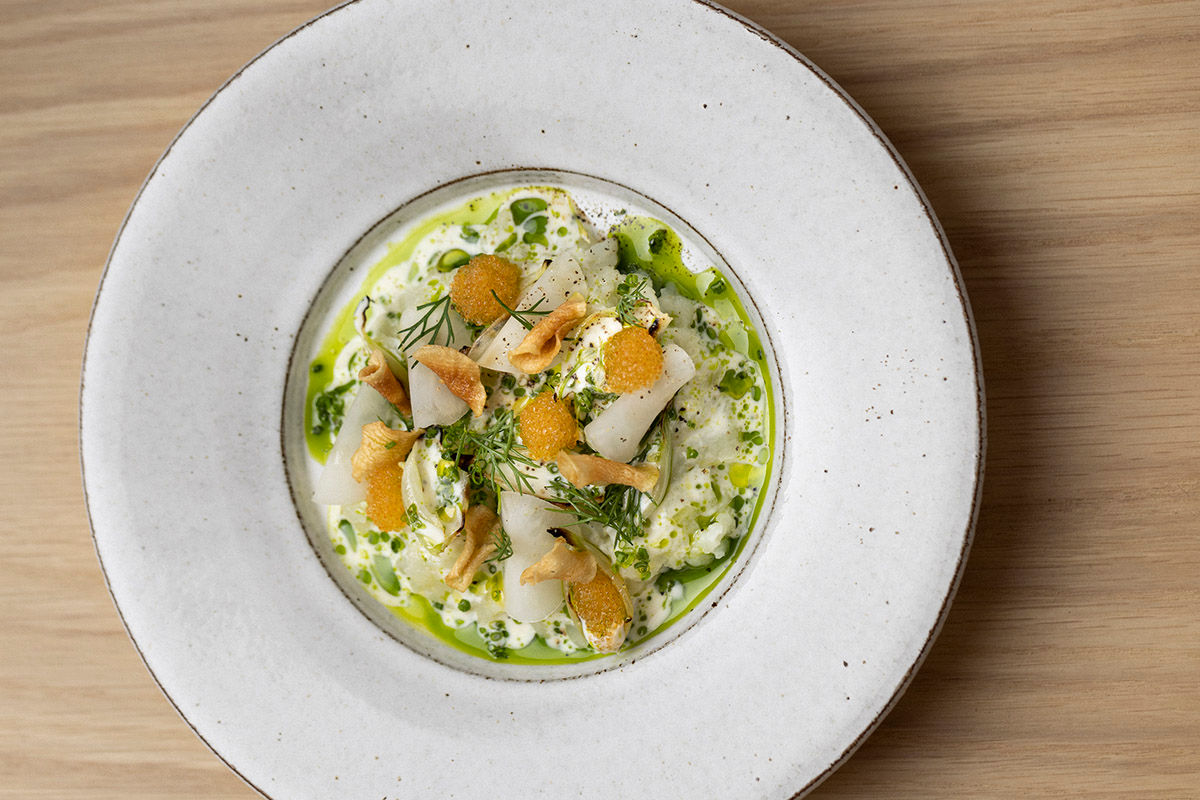 When a new spot opens in town, we can’t wait to find out – and let you know our first impressions, share some photos, and tell you about some menu items. First Taste, as the name suggests, is not a full review, but rather a look at restaurants that have just opened, tasting a few items and satisfying curiosities (yours and ours).

It’s a great time to be an Asian food lover in Tempe. We’ve already told you that Chandler’s beloved Northwest Chinese-style restaurant, Chou’s Kitchen, will be opening a second location in Tempe later this summer, and now we’re here to tell you about Asian Fusion Cafe, Tempe’s first Hong Kong-style dinner.

Valley residents may already be familiar with the concept of a cha shan tengor “tea restaurant”, thanks to Mesa’s Asian espresso coffee. But for those who have never made the trip to this popular Chinese restaurant, know that the Hong Kong-style restaurant holds a dear place in the hearts of those who have lived or eaten extensively in this city. These fast and cheap eateries serve a mix of Cantonese and Western dishes, which may come as a bit of a surprise to those who have never dined at this type of restaurant before. You’ll find traditional Cantonese rice and noodle dishes alongside renditions of Western classics, including spaghetti with meat sauce and rice or a club sandwich served with fries.

The Asian Fusion Cafe, which quietly opened in the former home of the short-lived Hazelrock Cafe earlier this summer, offers all of that, plus a selection of Szechuan dishes. And while the entire menu of over 100 dishes isn’t worth trying, it’s definitely a new destination for a few hard-to-find items.

But you can’t start your meal at a tea restaurant without tea, and at Asian Fusion Cafe, “tea” doesn’t just mean a few leaves soaked in water. Here you can order a Hong Kong-style milk tea, somewhat similar to Thai tea – a cup of strong, sweet black tea with a drizzle of condensed milk. Or for an afternoon pick-me-up, there’s a milk tea and coffee blend, which is the same as milk tea but with added coffee.

From there, you might want to explore the restaurant’s selection of entrees, and while the scallion pancakes ($4.99) are good, there are certainly better, fluffier versions elsewhere in town. The Beef Pancake Roll ($5.99) is better, made with the same scallion pancakes but less dry, thanks to a filling of savory beef chunks.

You can also delve into some entrees, for example the Hainanese Chicken Rice ($7.99). Hailing from Hainan Island, this dish features chicken, rice, and a trio of condiments including chili garlic sauce, ginger sauce, and dark soy sauce. The poached chicken is quite simple, so it’s the rice, which is cooked in the rich, skimmed chicken broth, that steals the show. The silky chicken meat can be spiced up with as many side sauces as you like and enjoyed with a bite of grease-soaked rice.

For something authentic to the Hong Kong-style cafe experience, the Baked Pork Chop with Cheese and Rice ($7.99) is an even better choice. This dish, decadent and heavy, combines rice – usually fried but in this case white – plus a layer of breaded, fried pork chops under a blanket of sweet, slightly sour tomato sauce and melted orange cheese. The fried, cheese and meat bites are impossible not to love and are probably different from what you are used to finding at your neighborhood Chinese restaurant.

The typical Hong Kong-style cafe, however, isn’t best known for its wok-fried dishes, which is why you might want to skip the Asian Fusion Cafe’s beef chow treat ($9.99). . When we visited, the plate of fatty rice noodles, vegetables and meat tasted more like a wok than anything else – other than maybe a hint of cooking oil. In contrast, the Szechuan dish we tried, although rarely found in this type of restaurant, did well. The spicy chung qi-style chicken ($12.99) featured bone-in fried chicken pieces tossed in a spicy sauce, then buried in killer-looking red peppers.

If this dish proves too much for sensitive palates to handle, you can refresh yourself with one of the restaurant’s dessert soups. These include options such as black sesame soup and red bean and walnut soup, although we opted for the Thai black sticky rice with mango and vanilla sauce. The bowl of vanilla sauce – think vanilla melted ice cream, but less creamy – was topped with chunks of fresh mango, strawberries and a few spoonfuls of black rice to make it the perfect summer treat or end of the day. meal that could never leave you feeling too heavy.

With dozens of dishes in each menu section, there is still plenty to discover on the Asian Fusion Cafe menu. But with just one visit, we can say with certainty that whether you’re stopping in for tea or looking for your next culinary adventure, this place can deliver what you’re looking for. 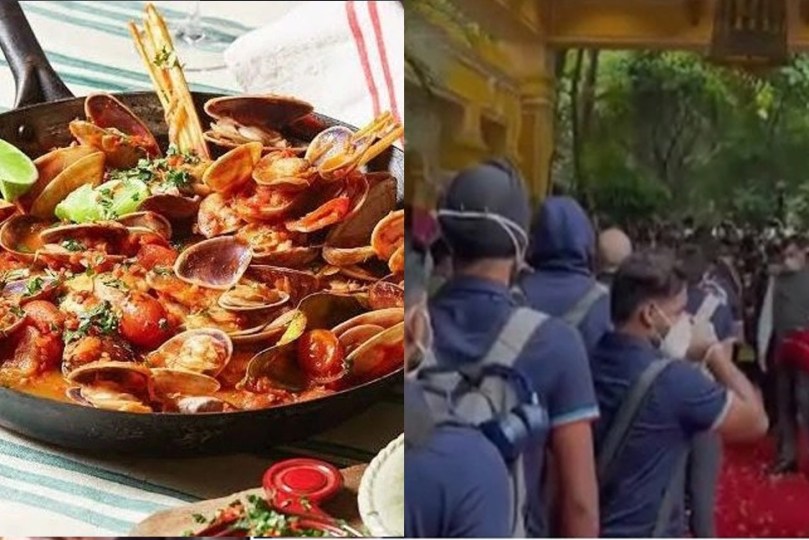