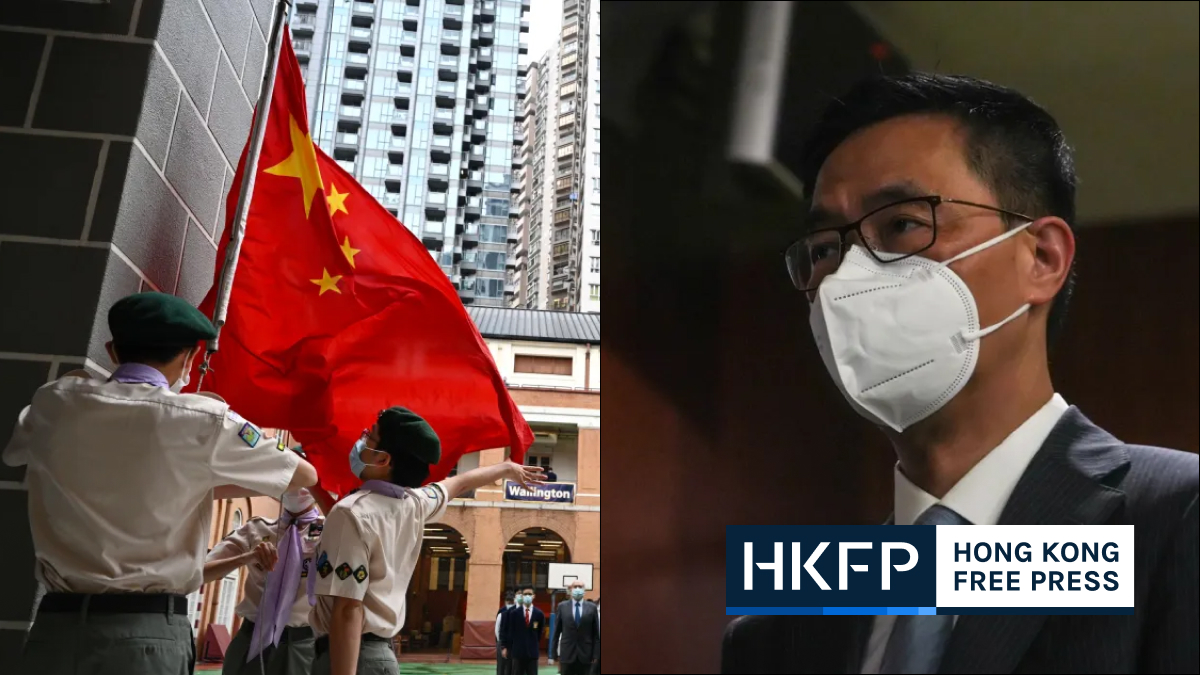 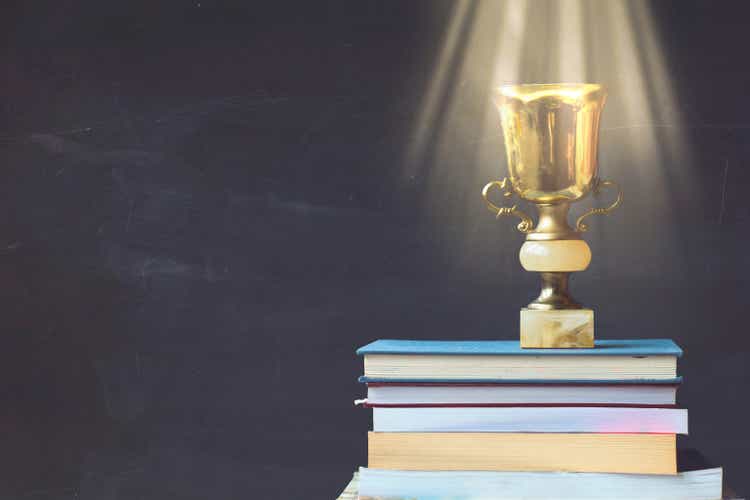 Here is the last chapter of the series. We’ve spent the last two articles discussing myths – and misconceptions – about education in Oxbridge. I want to end on a more personal note.

Many have asked me the following question: “You spent 7 years – almost 8 years at Oxford. By the time you graduate, you will have obtained a BA (MA), MPhil and DPhil (PhD) from Oxford. Do you regret not having spent time elsewhere?

It’s a fair question, and one that resonates deeply with me. Now if you will allow me to engage in a little sentimental indulgence, I assure you that what follows will eventually prove relevant to the subject of our talk today.

When I was just a high school student at my alma mater, I never expected to study at Oxford – let alone major in philosophy, politics and economics at university. I also didn’t anticipate where life would take me – of all the options that appealed to me at age 14, academia seemed rather remote. Law seemed all the more attractive to me then, as a lucrative industry for ambitious young people. Everything was fine.

It was through a combination of very sincere, ardent and dedicated persuasion from my mentors and teachers at school (for whom I remain undoubtedly grateful) and encouragement from my peers, that I had decided to apply for the PPE at Oxford in 2014. And the rest was, well, as the saying goes, history.

8 years later, we are now in 2022, and I am in my second year of DPhil. I spent years trying to become a better political theorist and scientist, and a better person to boot. And it was only recently (on my return to Oxford) that I came to the following conclusion. Contrary to those who suggest that I could have lost a variety education, I am rather of the opinion that the years I have spent and will spend here have not been, and certainly will not be monochromatic in their consistency. .

The Oxford experience was eclectic – not only because I went from an undergraduate (which is taught) to a masters (which required both engaging with tutorials as a “taught” student and rigorous research as an early-career academic “research”-focused student) and, finally now, to a Doctor of Philosophy degree (which involves both teaching and extensive research). These years have been anything but uniform – with segments spent in Hong Kong and weeks spent traveling the world for all sorts of reasons. Above all, however, such eclecticism stems, I have concluded, from the quality and caliber of the academic peers and comrades to whom I am exposed – faculty, tutors, fellow researchers and early-career scholars. who provided me with invaluable feedback. throughout workshops and seminars. To them, I remain all the more grateful. And it is also thanks to their originality, their innovative sincerity and their dexterity that I have found the experience of Oxford, which has lasted for almost a decade, anything but boring.

These are difficult times, for all sorts of reasons. Structural racism, introverted isolationism, and nativist Sinophobia have made international academic spaces hostile in some parts, and alien in others, to people like me – Chinese students studying abroad. Yet, simultaneously, ideological fanaticism and chauvinistic fanaticism, as manifested by myopic commentators and thinkers who seem to think that obsequiousness toward one’s country is tantamount to patriotism, threaten to breed one of the worst episodes of decoupling in the history of international education. Campuses are closed, international students are turned away, and globally-minded, oriented professors are hunted and hunted by those who find bowing to sycophancy more lucrative (they’re right about that) and more dignified (they are terribly wrong about that). Some of the academics and intellectuals I respect most have radically different views on matters and issues close to my heart – they and I may disagree about my country, about the world, on ideology and political ideals.

Yet they are respectable – not in spite of their opinions, not because of their opinions, but because of the unwavering rigor and analytical force with which they approach and justify their opinions. True academics don’t pander to (often raging) crowds. True scholars are not populists, seeking to climb forward and along the greasy pole, carpeted in the sweat and tears and body fat and oil of those who have been skinned, for orthodoxy to prevail . True intellectuals will not succumb and succumb to the temptations of money. They act in accordance with what is right, what is true and what is just. And that makes them all the more respectable.

The Oxbridge education isn’t for everyone – it’s not for those who come from privileged backgrounds, who see Oxbridge as just a tick box on their CV. I’ve seen plenty of people like that, who end up miserable wherever they go. They are unable to channel what Oxbridge truly stands for – its integrity and courage; at best, they are ghosts and imitations of the ethos that underpins these august institutions. Those who truly belong in these bastions of knowledge, are those for whom knowing more would never hurt, and who would be willing and able to speak – tactfully but candidly – ​​truth to power.