Columbus J. Perrault September 13, 2022 HK education Comments Off on Virtual reality has failed in education. What should we do with it?| LE Campus Learn, Share, Connect 1 Views 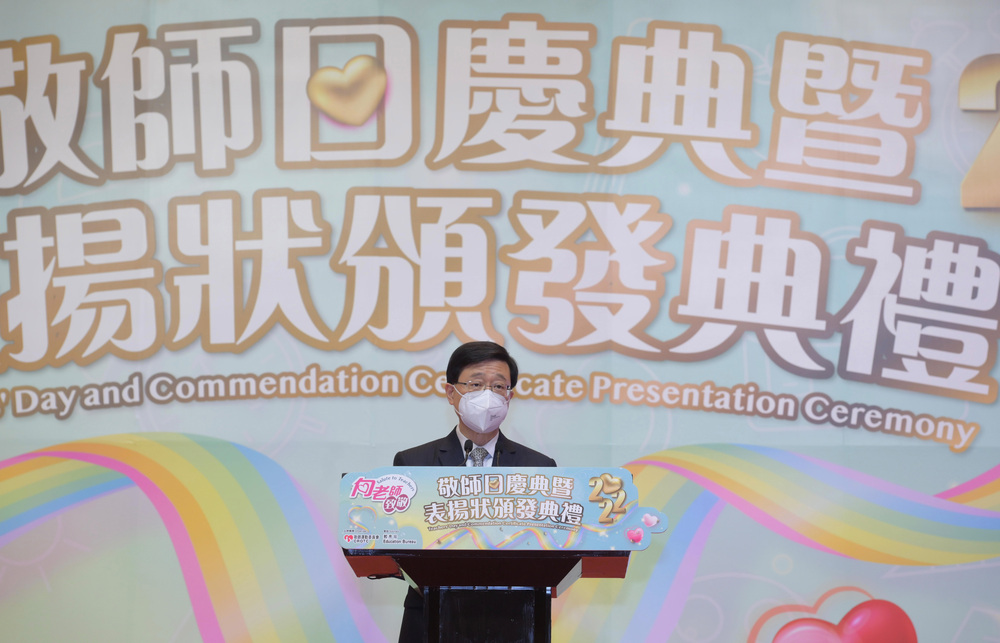 Virtual reality (VR) has been around for a while, riding alternating waves of popularity and failure. Wild predictions about the future of technology have always abounded, including Goldman Sachs saying in 2016 that the virtual/augmented reality market would be reach $182 billion in revenue by 2025 and replace television.

Similarly, in education, virtual reality has also been promoted as a sparkling utopian vision: groups of attentive students wearing the latest headsets learn in seamless, sophisticated, simultaneous simulations, in harmony with technology. Sometimes they aren’t even in a classroom because their beautiful virtual setups don’t require them to leave home. The reality is quite different: few institutions can afford this vision, and even for the lucky few who can, they are of virtually no use to distance education teachers and students. For most educators, frankly, technology may as well not exist. It’s a shame, because educators should feel empowered and able to use mixed, augmented and virtual reality to promote learning, no matter where they are and whatever their budget.

Now, before the haters come for me (and there’s most definitely a subset of educators who stubbornly cling to only this brilliant vision), my PhD was in VR, I conducted VR experiments with students and vendors all over the world (and continue to do so), and saw behind-the-scenes demonstrations of the technology that knocks my socks off. I’m both genuinely excited about the future of technology and acutely aware that it’s miles away from that vision right now.

Some will claim to show a small amount of off-the-shelf VR experiences (which do nothing to address specific educational issues) like “doing VR in schools” and calling it a day. It shouldn’t be. It may be helpful to show students what technology looks like at a basic level; but due to its generic nature, it can only serve as a technological taster, not the full meal that students need to make it work as a real part of the program. Achieving virtual (and augmented) reality at a sophisticated level requires a heavy mix of hardware, expensive developers, ironclad internet, and tech- and pedagogically-appropriate problem-solving.

So what is the solution ? Am I saying we’re just putting the technology on ice until it somehow reappears, fully formed, in the future? No way. But I ask educators to juggle their rightly heightened expectations for the future of this technology with more modest applications in the present. Moving away from utopia, what can all educators use that is free (or as close as possible) and flexible?

From a virtual reality perspective, it’s remarkably easy to create a high-quality 360-degree image, known as a “photosphere.” It’s a static image of an area, from all angles, using tools like Google Street View, on the phones we already have in our pockets. We may think of Street View as a tool just for tracking down our friends’ houses or checking out what Disneyland looks like from the outside, but it also has a simple yet sophisticated image-making side to it. Once we have a few of these photospheres, we can integrate them into various free online tools to create a narrative and an overlay with audio (which we can also save to our phones for free), images and text.

To put this in an educational perspective: an educator in an upcoming project of mine in Asia has identified that creativity is not taught or valued as much as she would like in her country, so she uses the technology above to as his students show us what a day in their life at home looks like. Students use their phones to create photospheres and are then guided to create their own story using audio and text, then share them with their colleagues – and, in fact, all over the world. End users can view these photospheres in a browser by moving their mouse, or on a mobile phone or tablet by waving their device, and it will reveal all 360 degrees of these creations. A simple solution certainly, but completely free, using tools they already have. There are also extremely inexpensive VR viewers that can be compared better to opera glasses, which can be slipped over the front of cell phones to create a simple but perfectly acceptable form of authentic VR immersion.

Similar solutions are being developed in medical education projects in Canada (helping simulate stressful environments such as emergency rooms or ambulances for students before actually being there), hotel rooms in Hong Kong (showing cleaners what needs to be cleaned and how long it should take) and old European tourist sites that call for more background stories to immerse students in history. We are also exploring augmented reality options where educators place virtual objects in real-world locations and students view them via their phones in multiple innovative ways, including real-world “treasure hunts” where students are guided from clue to clue, being surreptitiously educated about the landmarks and history that surround them along the way. All free or extremely close.

These solutions are simple and, yes, the results are too. Also, free apps and software can be a bit rigid or limited. But considering that many educators and students (especially distance learners) are left out of high-end solutions, it’s worth taking a step back. So, let’s drop the pretense and embrace some clever use of free technology to delight students and provide a solution that just might be the right fit for now. It’s time to think small.

If you found this interesting and would like to receive advice and insights from academics and university staff straight to your inbox each week, subscribe to the THECampus newsletter. 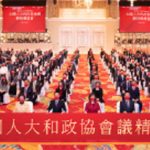